These are some of the music projects and collaborations I have worked on over the past several years. 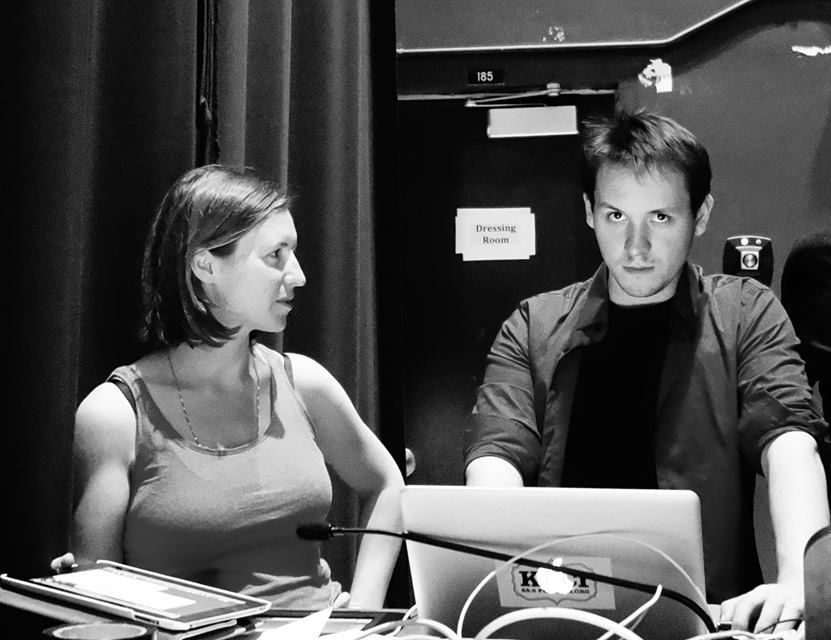 The Real Pretenders is a dark indie duo featuring Anna Savery and Anthony Caulkins. Through this collaboration, we explore the acoustic worlds of beauty and ugliness using original and cover songs. 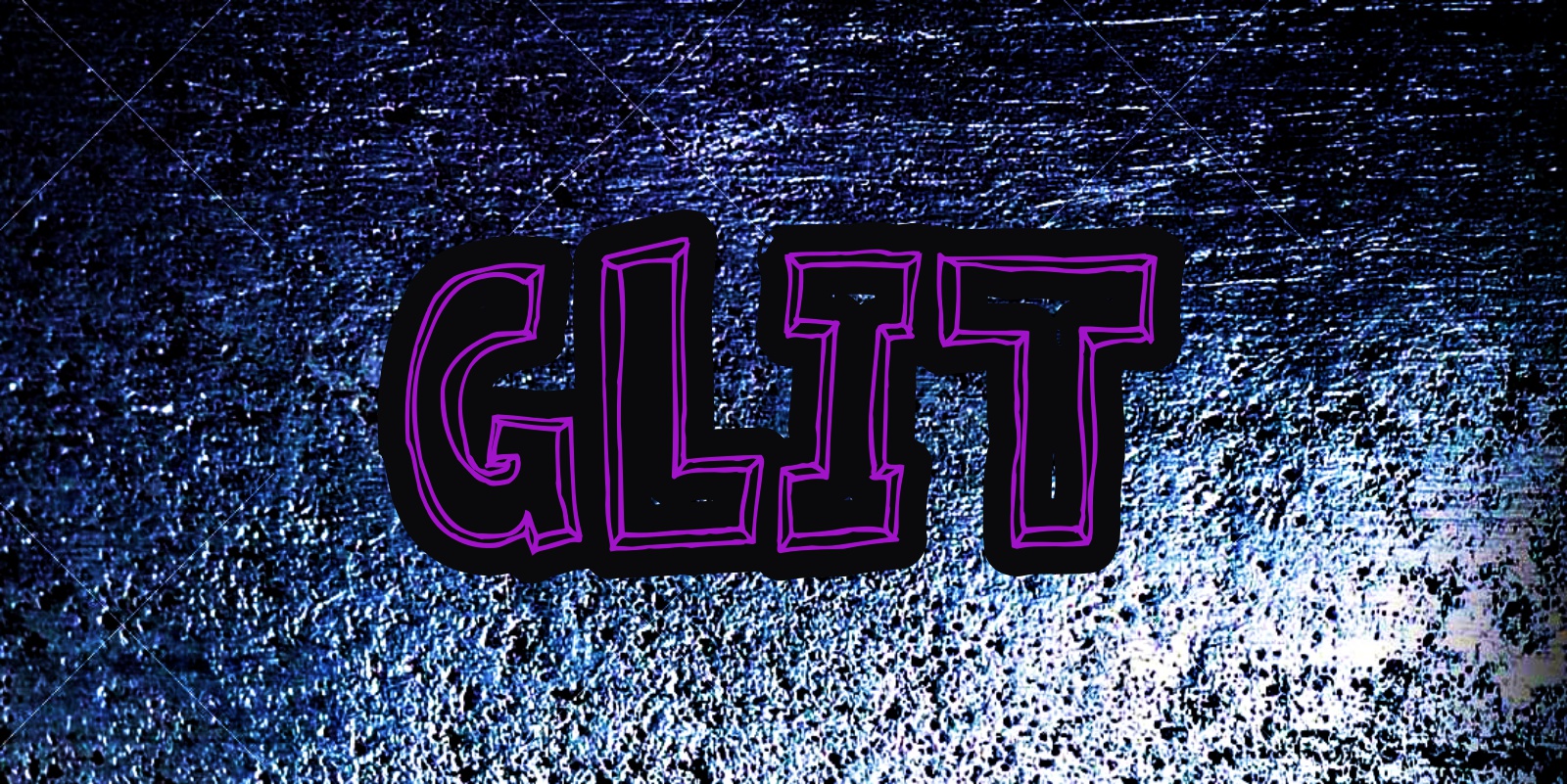 GLIT is an industrial hip-hop duo, featuring Richard Savery and Anthony Caulkins. After completing their degrees at UC Irvine, Richard and Anthony began experimenting with integrating the sounds of noisehop into their own performance practices of jazz and heavy metal. Through this they have developed a dance based style of music with a dark and noisy soundscape.

A new set recordings from my experimental rock/jazz group, Coyote The Mist.

A Nice Place To Visit

Record Label: Self Released
by Andrew Frey
Review published: September 2009
Part English, part Australian and part Ecuadorian, this Wisconsin trio has corralled their various backgrounds to birth a raw and emotive musical force empowered by spirited female vocals in the context of a supercharged acoustic underbelly sprouted with unexpected rhythms and textures

Visions from Assembling Imagery on Myspace.